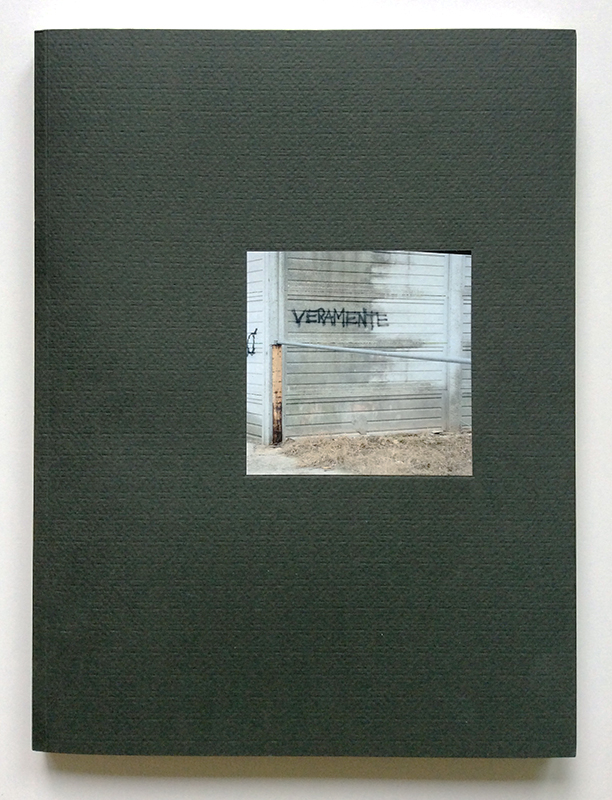 Recently I was browsing through an old themed issue of Aperture magazine. It was a sweep through Italian photography, there were some names I recognised and many I didn´t. Although there was some good photography presented, the issue had few surprises with its American slant on Italy: paparazzi, the mafia, etc., but what was noteworthy was that the Italian landscape and Italian landscape photographers, seemed not worthy to be included in the issue; something that might be very different today with the international recognition of photographers such as Guido Guidi.

(I know he’s been gone a long long time, but I do miss Minor White´s editorship of Aperture.)

Guido Guidi was born in 1941, studied architecture and design and has since 1989 been a professor of photography at the Academy of Fine Arts Ravenna. Although international landscape exhibitions in Sweden are seldom, if ever shown, Guido’s name has popped up from time to time in printed media here. In the catalogue for the Luoghi Come Paesaggi international show for example, which was organised by the Italian Central Office for Environment and Landscape. (This included some Swedish photographers from the EKODOK project.) Guido’s images opened the catalogue, but he was also one of the editors and curators for this large and important exhibition.

veramente is a book published by MACK with Guido’s photography. The images include older black and white images, together with later portraits, urban landscapes and surfaces (often walls), in colour, photographed with a large format camera. That being said, vermente is much more than just another photography book encompassing a photographer’s career. It gives us a unique insight into Guido’s image making through its 172 pages of images and texts. The texts by Marta Dahó and Agnès Sire, (director of the Foundation Henri Cartier-Bresson) are full of background information and reflection on this presentation of Guido’s work, which incidentally spans a 40 year period. The layout, quality of printing and paper and not least the size of the book (24 cm x 32 cm) also help us study this photographer’s work with ease.

Guido’s images are not presented strictly chronologically – an image series from 1991 can be followed by an image from 1989, but there is a logic to this that unfolds in the subject matter and content of what is portrayed.

There are image series, in which sometimes the camera has just been moved a little and the image composition changes, other times the camera has remained in the exact same spot and a shadow has come creeping through the image. His portraits are serious without smiles. Guido´s urban landscapes often include the remnants of things showing ware and tear, left in for him a special place. It’s the everyday and ordinary that becomes a focus for his observation. In the book it all comes together nicely and with good insight. Some viewers might be puzzled and perhaps won’t spend any effort to even try to comprehend the language of visualisation in these images – they are so simple, yet do require contemplation. The images are very serious, yet humoristic and playful all at the same time. The photographer is saying “hey look at this, it is really worth looking at closely” and either you turn away, or you value what is being shown to you and feel enriched by another person’s vision. For me, veramente is great addition to my library. Recommended.

John S. Webb is a photograper in Malmö