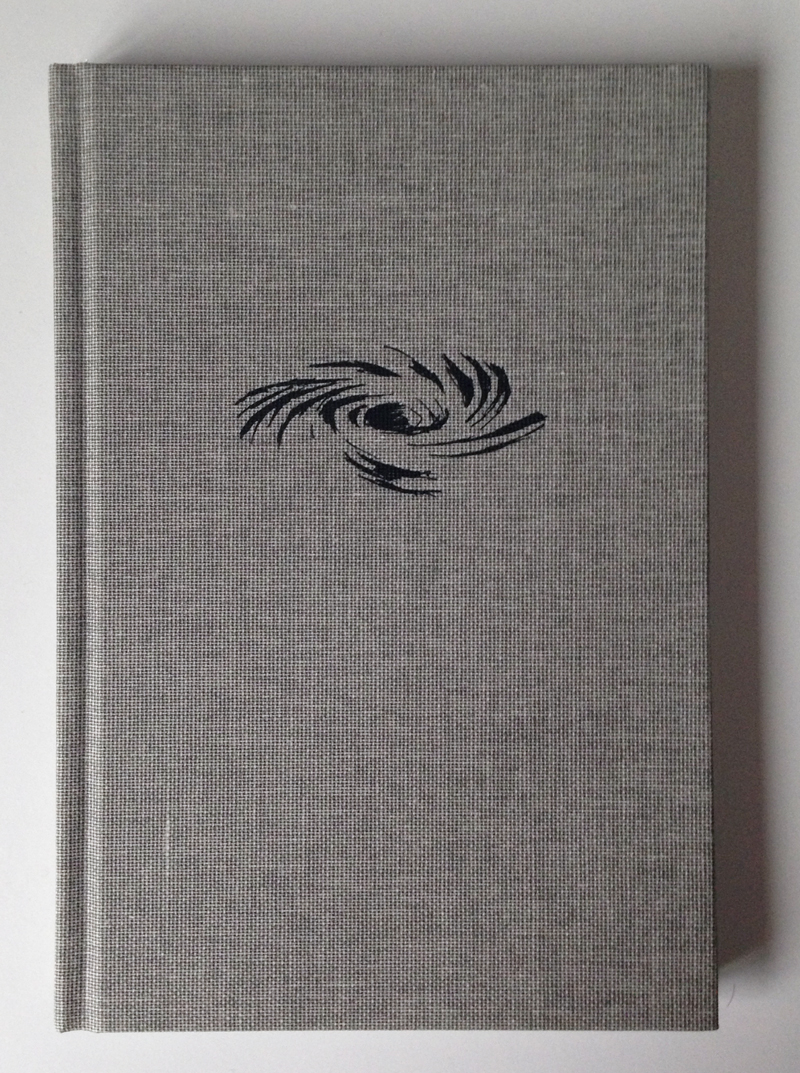 The first time I came across Mårten Lange’s photography was an exhibition at the school of photography in Göteborg. I had long since finished teaching there, but had happened upon his exhibition and book with the title Woodland.”

At the time I remember reacting having myself published (in Sweden) a photographic book with the same title: Woodland, pub. Bildibok 1993. The content though visually very different, had a theme in common – trees.

Now once again in Göteborg I happened to see Mårtens latest book Another Language, MACK 2012.

Another Language contains 58 black and white images measuring 100mmx75mm and a short text written in 1845 by Alexander von Humbolt the Prussian naturalist/geographer and quoted as taken from his book Kosmos.

The first image in the book is a reflection (of presumably) the sun in a puddle in a field. The last image is of the crescent moon with the inside curve of the moon facing down. Between these images the subject matter varies from living creatures such a a family of ducks, a sheep and a fish swimming, to a view of a mountain landscape a rock, a leaf and a whirlpool. This whirlpool is stylised on the cover and could be related to a nebula and the Cosmos.

This book’s sequenced images are sometimes difficult to interpret in scale. The small size of the printed images heightens this. Are we viewing a landscape from a great height or just some patterns at the photographer’s feet. Finally it doesn’t matter too much.

The images work as a poem whereby we are left with a feeling of the whole – a sum of the individual parts where form, contrast and light blends. The title sits well with this book. This is not the language of words but of photographic images. A fine little thoughtful book that feels good to hold and look through.