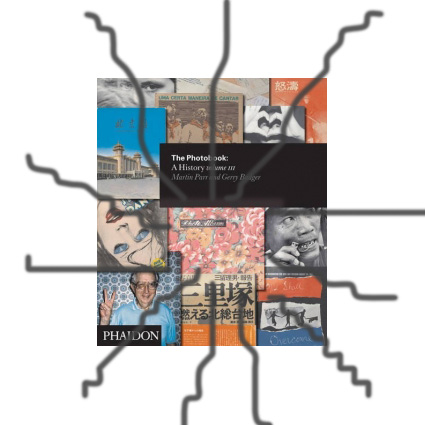 I LOVE THAT PHOTO 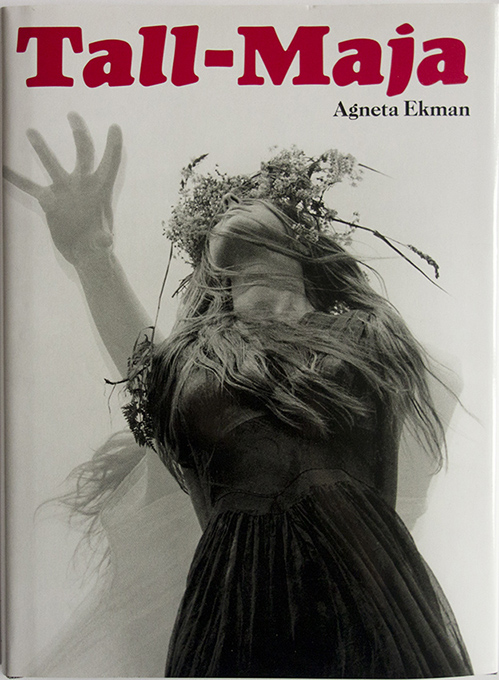 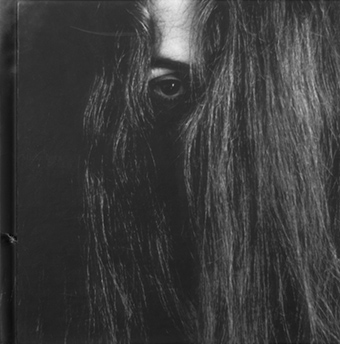 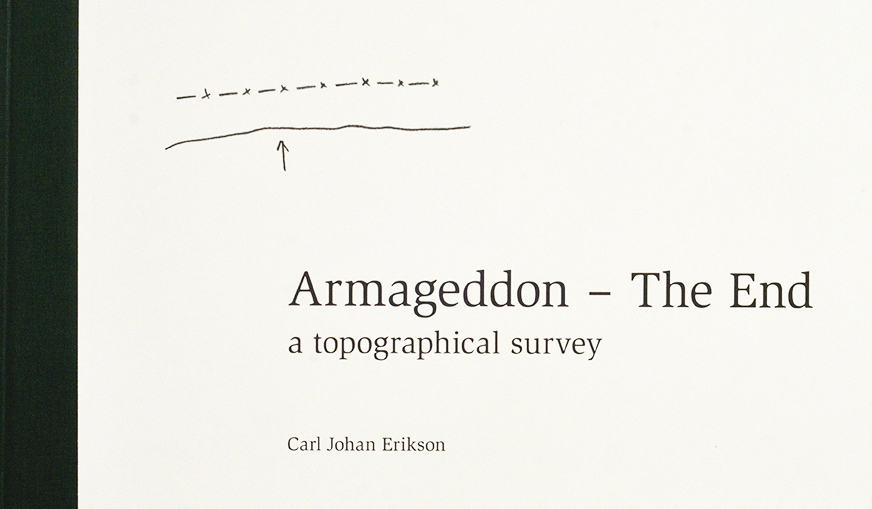 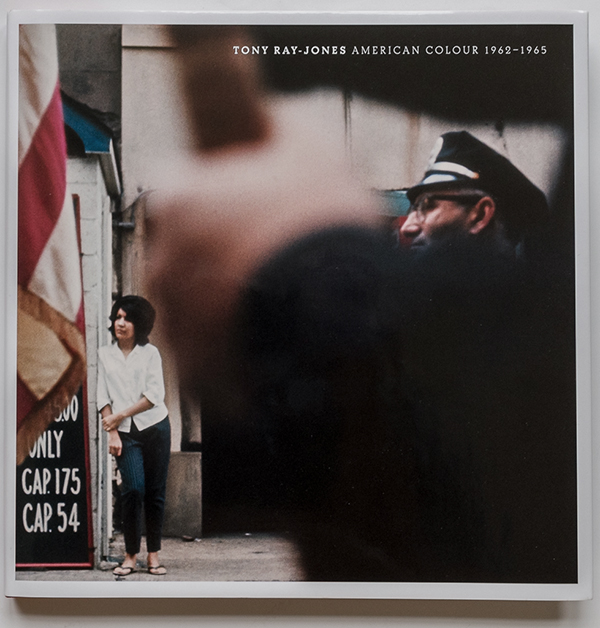 I can’t quite remember where or when I first saw Tony Ray Jones photographs. It might have been in Creative Camera in 1968, or in the Sunday Times series English Eccentrics from that period. I suppose it doesn’t really matter as much as the impact his photographs had on me and a whole generation of British photographers. His work, with its humour, warmth, and observations on the British people of that time, is still strong today when I look through the images in the book a day off. (The title on this book is without capitals). I bought a copy to drool over as soon as it was published in 1974. Ray Jones gave us all his vision that was fresh, inspiring and insightful. A legacy that has been carried on by not least Martin Parr and Homer Sykes and others.

When I picked up Tony Ray Jones American Color 1962-1965 I was hoping to be equally moved by his images, but of course I wasn’t. I didn’t get kicked in the guts, blown away by what I saw – instead my initial reaction was one of disappointment. A bit like listening to a compiled album with the early recordings that Hendrix made before he made Hey Joe and started working with The Jimi Hendrix Experience.

It’s a thought-provoking book though. This is the work of Tony Ray Jones before a day off, but American Color is more about academic insight than emotional kicks – more about seeing where Ray Jones work came from – the growth of his way of telling. The 45 American colour images this book contains are from the years previous to his black and white work from the UK. This period in the US, 1962-1965, was his time of serious study and play.

Some images feel very derivative of Robert Frank, perhaps not surprisingly considering Frank’s book The Americans had had such a impact on photography. It is to this day one of the most important books in the history of the medium.

Tony Ray Jones was a close friend of Joel Meyerowitz and they would often roam and photograph the streets together. The latter admired Frank. so much so that he is quoted as quitting his designer job to become a photographer after seeing Frank in action taking photographs. Other images in the book show the promise of Tony Ray Jones future work from the UK like the Daytona Florida, September 1965.

It’s hard for younger photographers to imagine what a struggle, photographers had to get their personal work shown or published in the UK in the 1960s and even in the early 1970s. Photographic galleries didn’t exist and most museums were sceptical to collecting and exhibiting photography. The Photographers Gallery in London didn’t open until 1971. Creative Camera and Album (published for just one year in 1970) were the only British magazines of that period that I saw that took photographer’s personal work seriously. In one of his personal journals Ray Jones makes a note about trying to get an exhibition at the ICA in London- a show, which fortunately finally did happen, albeit a group show – Four Photographers in Contrast – with Don McCullin, Enzo Ragazzini and Dorothy Bohm

Tony Ray Jones: American Color 1962-1965 is an interesting book, not least for the intelligent and well written essay by Liz Jobey. She has written previously about him (se link below) and it was an intelligent move to include this text, which is essential reading in this publication. The images aren’t in the same class of his later UK work, but show signs of what was to come and if you are a fan of Tony Ray Jones work then you should definitely take a look at this book.

P.S. On form: I like the size and format of the book. The printing is good, but I found the small (8pt?) light grey text on white paper not easily read. Without page numbers or image numbering, I had to count the images page by page and count through the amassed picture captions row by row to see what image was made where and when. I wish designers would spare us readers such struggles.

Creative Camera, Bill Jay & Tony Ray Jones
“I was under pressure to get off the next issue of the magazine, and struggling with layout sheets over my desk, when a stranger barged in. He was bedraggled with unruly reddish hair and a Fu Manchu mustache. He carried a 8 x 10-inch yellow box under his arm. His first words were: “Your magazine’s shit! But I can see you’re trying, so I’ve come along to help.”

Offended, I replied: “Then you had better put your pictures where your mouth is, because I don’t know you or care to. Show me what you have to offer.” He gave me the box, full of magic prints. I said: “O.K., I’m convinced. You do have something to teach me. Who are you?” “Tony Ray-Jones,” he said.

From that day on, he was an irritating, exasperating monkey on my back, calling at any hour of the day or night, quizzing me on whom I had seen, what I had done, berating me for wasting time with “that phoney-baloney,” a photographer whom he did not respect. Tony was my self-appointed conscience – and I respected and resented him for it. Tony had recently returned to England from the USA where he had worked with Alexey

Brodovitch and had made contacts with many photographers. He suggested we go to New York together, where he would visit publishers with his book dummy, and I would meet with photographers for possible magazine features. In September 1968 we took off for New York for my first visit to the USA and met many of the photographers personally, including Weegee, Garry Winogrand, Robert Frank, John Szarkowski, Joel Meyerowitz, Diane Arbus, W. Eugene Smith, Nathan Lyons, Andre Kertesz among many others…

…receiving regular letters from Tony Ray-Jones who had left England to teach at the San Francisco Art Institute. Typical sample: “Dear Bill, How are you, you auld sod? I have heard of your efforts across 6,000 miles of land and water. How is the workshop going? – mine isn’t. There are about 200 photo students in this school and most of them think of themselves as artists. Favorite subjects are naked women and pubic hair, cocks, grainy landscapes, trees, rocks, the sea, shadows – you’ve heard it all before.

It’s a bit of a drag. I don’t like teaching and will try to avoid [it] in the future. It saps my vital energies; don’t even feel like making love. The kids are precocious, they’ve got all the answers and they’re [sic] work is fucking dull…”

Bill Jay On Photography / ALBUM Magazine
Only 12 issues were ever published in 1970 – all are online free
http://www.billjayonphotography.com/albumintro.html 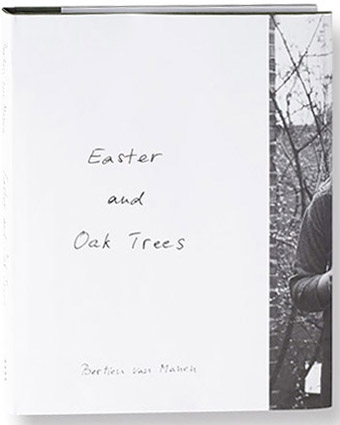 Campany svarar: I like the idea that a lover of gasoline stations would come across it. Im less interested in the art crowd. 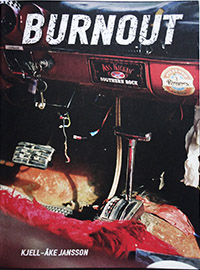 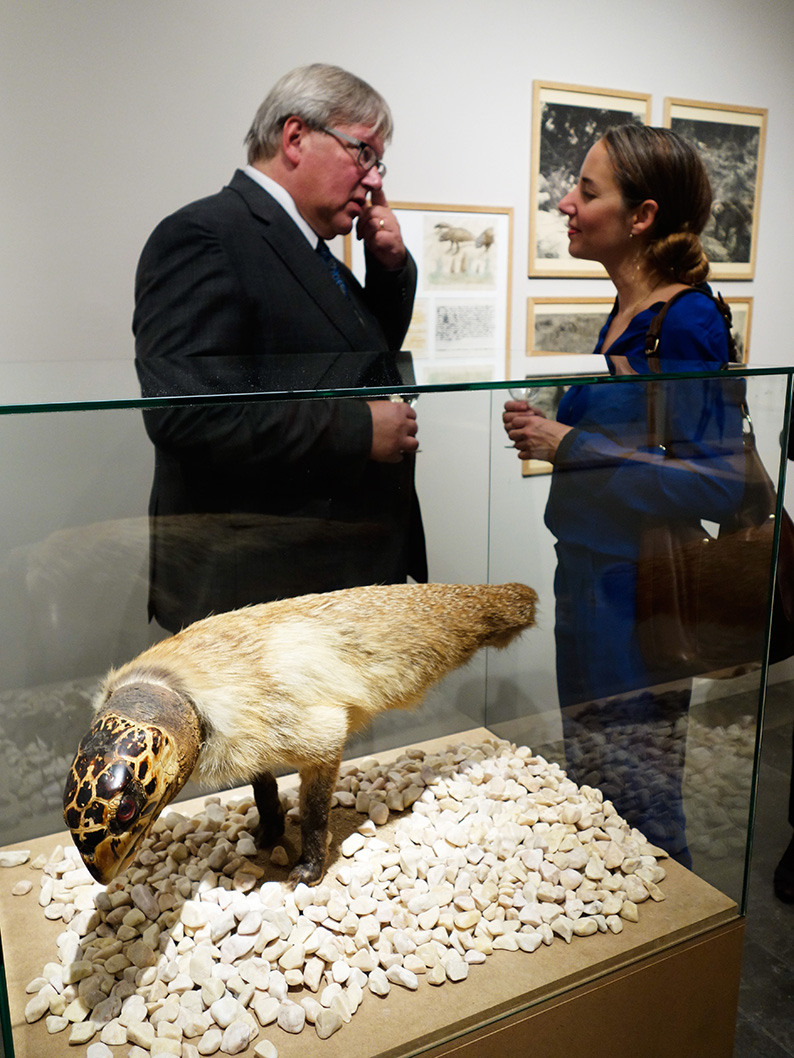 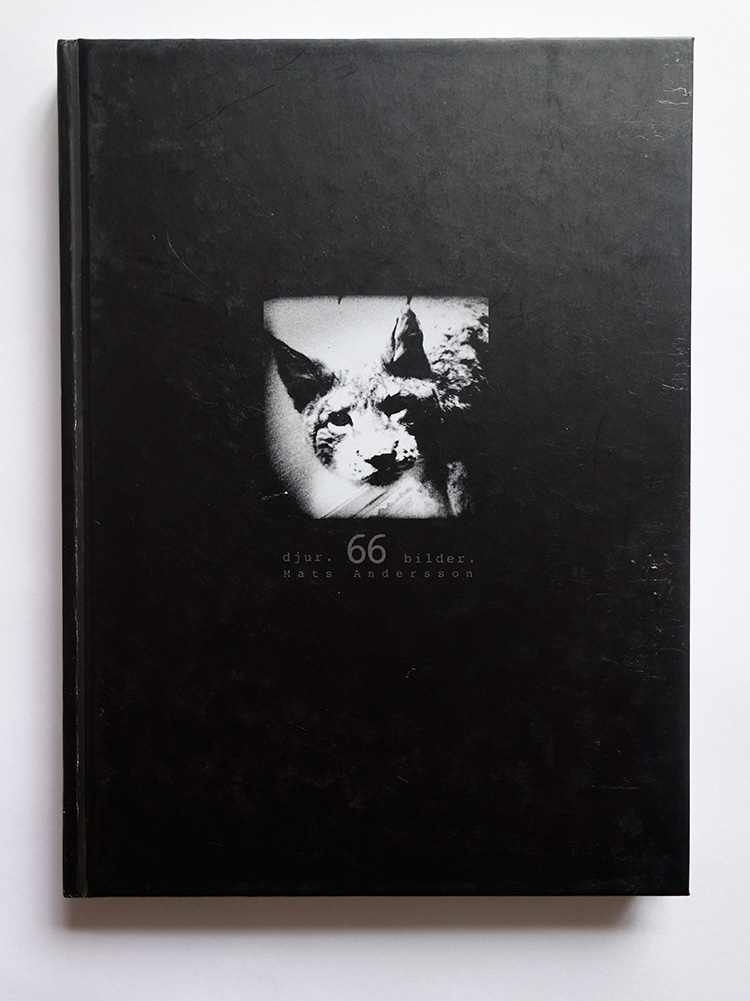 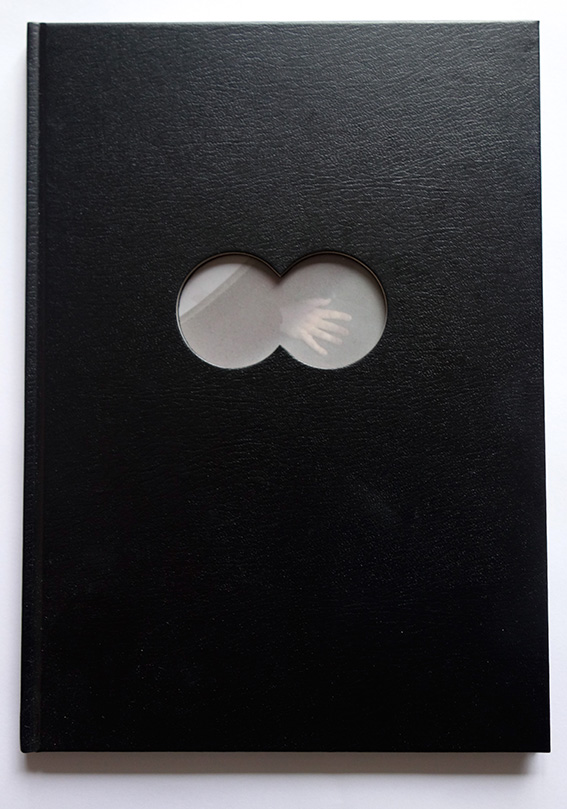